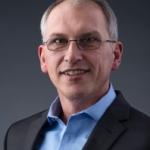 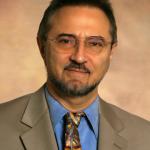 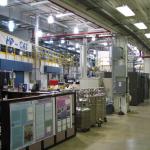 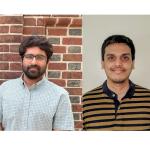 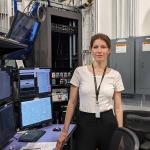 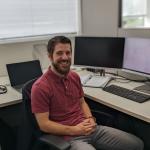 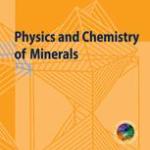 The HPCAT project started in 1999. The beamlines at sector 16 received the first beam in the experimental hutch in late 2002.

The sponsor continues to be the National Nuclear Security Administration (NNSA) of the U.S. Department of Energy.

HPCAT in the news - media mentions from experiments performed at HPCAT